High quality valves and fittings made of steel, brass and stainless steel

For over 60 years, we have been manufacturing valves and fittings for measuring and control technology, as well as cutting ring fittings and hose fittings. Our company is located in Troisdorf-Spich between Cologne and Bonn, Germany.

Today, we present ourselves as a flexible and modern manufacturing company with 5.000m² production and storage space. A highly motivated and qualified team will meet your requirements. Specialists in all areas ensure high product quality and process reliability.

We live our company philosophy: Fast processing, flexible implementation and strong in quality, service and reliability. In addition to our warehouse program, we also offer you individual and special design solutions. Our construction is at your disposal with advice and action. 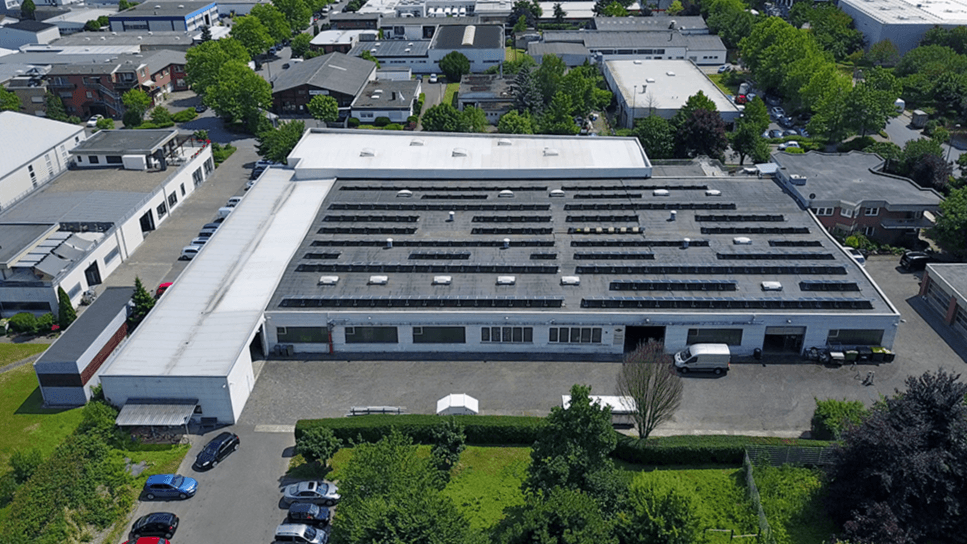 Strengthened by her experiences at her maternal company, Steinhaus & Flüs, Hertha Arndt and her husband Fritz Arndt set up their own trading house for industrial valves in Cologne-Deutz on March 6, 1956: Armaturen Arndt.

On January 1, 1959, the Arndt Armaturen company became the ARMATUREN-ARNDT KG, headquartered in Cologne-Deutz.

On 1 October 1961 the commercial enterprise was moved from Cologne-Deutz to Porz-Urbach. The conversion to a limited liability company (GmbH) took place on January 1st, 1983.

The dedication of Rolf Arndt, with the support of his sister Doris Arndt, led to an increase in the company's own production and so the production site had to be relocated to Porz-Grengel on 1st October 1984. The building remaining in Porz-Urbach was now completely occupied by the administration and commerce.

In Troisdorf-Spich new buildings were established for the trading business, as well as manufacturing halls for industrial and special valves and fittings. The steadily growing demand for Arndt fittings and the still increasing self-production share have made this step necessary.

On September 1, 1990, today's company buildings were moved and the company was reunited.